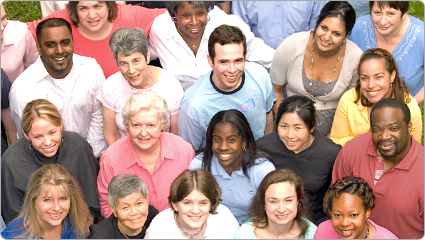 The International Union, United Automobile, Aerospace and Agricultural Implement Workers of America (UAW) is one of the largest and most diverse unions in North America, with members in virtually every sector of the economy. UAW-represented workplaces range from multinational corporations, small manufacturers and state and local governments to colleges and universities, hospitals and private nonprofit organizations. The UAW has more than 390,000 active members and more than 600,000 retired members in the United States, Canada and Puerto Rico. There are more than 750 local unions in the UAW. The UAW currently has 2,500 contracts with some 1,700 employers in the United States, Canada and Puerto Rico. Learn more about their involvement in March for Babies at uaw.org.

See all the ways we fight for healthy families in our new awareness campaign video.