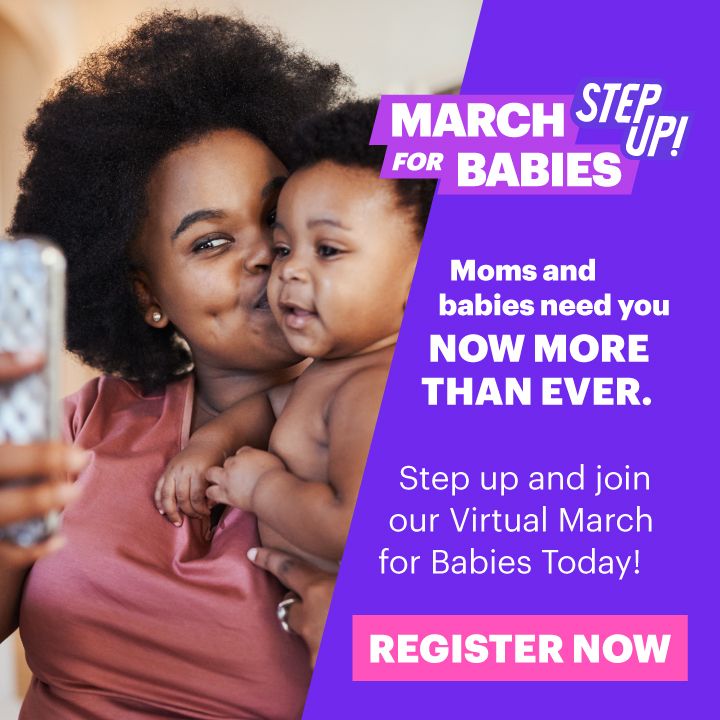 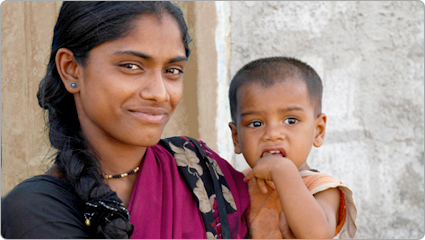 Lebanon, like many other developing countries, lacks comprehensive and accurate health data that promote optimal standards of care and equitable access to health care services across social and economic levels. In 1998, the National Collaborative Perinatal Neonatal Network (NCPNN) was established to help fill the need for improved health indicators, particularly in maternal and neonatal health. The NCPNN provides evidence for policy making and for monitoring the impact of new interventions and strategies to improve prevention and care across the preconception, maternal and neonatal health continuum.

The NCPNN is a nonprofit collaboration among Lebanese health care professionals who developed and now maintain the surveillance system as a tool to improve the quality of care through defining policies, research needs and intervention programs. The network also partners with universities and nongovernmental organizations within Lebanon and abroad. In 2009, Dr. Walid Ammar, director general of the Ministry of Public Health of Lebanon, described the NCPNN as a “private independent initiative fully supported by the MOPH as a nationwide perinatal and neonatal surveillance system that provides evidence for policy making and allows monitoring the impact of applied strategies.” The NCPNN captures data on 24,000 deliveries annually (approximately 30 percent of all births) at 31 hospitals across the country.

Given the wide disparities in socioeconomic levels, education and access to health services across Lebanon, the network is currently expanding its activities in underserved areas in both urban and rural settings in order to reach a more proportionate coverage across the country. At present, the network captures approximately 70 percent of all deliveries in the Beirut metropolitan area and about 40 percent of all deliveries in the Mount Lebanon area. Coverage is lower in the north (18 percent), south (10 percent) and Bekaa Valley region (9 percent). Adding hospitals to the network has been challenging because of a lack of understanding and appreciation of the power of data to improve health among many hospital administrators and health care providers. The network is working with these constituencies to explain how better data can help to improve hospital care, increase patient satisfaction and how awareness of these improved outcomes at the national level can benefit participating hospitals. Through their efforts, the NCPNN expects to expand its coverage to include at least 50 percent of all births, with the goal of providing data on maternal and neonatal health in all regions of the country in the near future.

NCPNN data are used to address a variety of research questions, including investigations of the health impacts of consanguinity (marriage between relatives), prematurity, low birth weight, birth defects and perinatal and neonatal mortality more broadly. NCPNN researchers have a particular interest in birth defects and preterm birth (PTB) since both are major causes of neonatal mortality in Lebanon.

Of the approximately 80,000 babies born each year in Lebanon, around 8.8 percent are born prematurely (NCPNN data 2001-2007). The Network aims to enhance surveillance of and intervention on preterm birth by collecting information on potential causes and risk factors. Current surveillance indices include obstetric precursors of PTB, history of previous PTB, family history of PTB and psychosocial stress. This project, while critically important, faces many challenges, including underreporting and recall bias. For example, a woman may not be able to remember a previous PTB or know her own birth weight.

Many risk factors have been identified, yet the etiology of PTB in Lebanon and, indeed, worldwide, remains unclear. Consanguinity, which is still common in the Middle East, may be a potential risk factor for PTB and constitutes a major research interest of the Network. Recent findings from the NCPNN have shown that among 39,745 singleton live births, infants of consanguineous parents had a statistically significant 1.6-fold net increased risk of being born at less than 33 weeks gestation compared to infants of unrelated parents (Mumtaz el al., 2010). Such results suggest a possible genetic contribution to PTB and suggest that PTB should be targeted in genetic studies. The NCPNN is currently implementing a study that aims to delineate maternal risk factors predisposing to PTB in a genetically homogeneous population with a high degree of intermarriage. This study entitled “Consanguinity factor in the genetics of prematurity” is funded by the Qatar National Research Fund with the collaboration of the Shafallah Medical Genetics Center in Qatar, the Lebanese American University in Beirut, the University of Iowa and the University of Pittsburgh. The identification of a specific gene involved in PTB could help lead to a screening test to identify women at high risk for PTB. The accomplishment of the goals of this proposal can establish the groundwork for wider and more detailed studies of the genetic factors predisposing to PTB.

Birth defects (BD) are the leading cause of death in the first year of life, accounting for more than 20 percent of all infant deaths. They also can result in various morbidities ranging in severity from mild mental and/or physical impairments to lethal conditions. It is estimated by the United States Centers for Disease Control and Prevention (CDC) that one in every 33 babies born in the United States has some kind of birth defect (CDC, 2011). Because of their heavy burden, the CDC recommends the establishment of surveillance systems for birth defects. Birth defects surveillance systems provide a vital means to monitor occurrence, detect trends and disseminate data that can be used to investigate potential causes. The NCPNN includes a data collection tool for recording birth defects within its perinatal and neonatal surveillance forms. All birth defects diagnosed in member hospitals during the neonatal period are reported by organ system and classified according to the World Health Organization ICD-10 codes.

The incidence rate of major birth defects in Lebanon, as reported by the NCPNN, was 16.5 per 1,000 live births in 2009. Data collected by the NCPNN from September 2003 to December 2005 showed that newborns with major birth defects were more frequently reported from hospitals in urban areas compared to rural and underserved areas with lower socioeconomic status and higher rates of consanguinity. Our analysis led us to conclude that one of the main reasons behind this observation was the underreporting of BD at hospitals in rural and underserved areas. This underreporting is likely the result of a lack of a combination of factors, including training and availability of trained personnel, regional referral systems and diagnostic equipment at these hospitals.

As part of its goal to provide professional education and capacity building, the NCPNN developed a manual on BD to train personnel in improved diagnosis and reporting of BD. The manual includes color photos showing each of the abnormalities reported in the Network surveillance system, a description of the abnormality, and how to make a diagnosis and identify any associated birth defects. After health professional training and the distribution of the manual throughout the NCPNN system, it is expected that the surveillance and reporting of BD will improve, leading to more accurate estimates of the true birth defect rates in Lebanon.

In summary, the establishment of the NCPNN surveillance system in Lebanon has permitted the identification of health problems that had been undetected beforehand, thus allowing policy makers to set more realistic national priorities and plan more effective interventions. The continued growth and sustainability of the Network is, thus, essential for the health of mothers and babies within Lebanon. We believe, in addition, that the NCPNN offers a model that can be adapted and implemented with great value in other developing countries.

March of Dimes and the Centers for Disease Control and Prevention are co-sponsoring the 9th International Conference on Birth Defects and Disabilities in Developing World. Learn more about the conference and submit your abstracts for presentations.