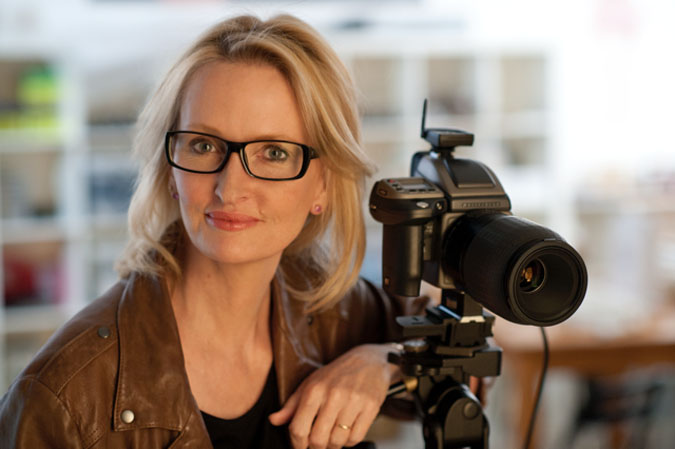 An estimated 15 million babies around the world are born premature each year and more than one million of them do not survive their early birth. Although the United States has seen sustained improvement in its preterm birth rate, it has one of the highest rates of preterm birth of any industrialized country.

Next month, organizations and individuals around the globe will observe Prematurity Awareness Month and World Prematurity Day. World-famous photographer Anne Geddes, and international superstars Thalia and Hilary Duff, will join other celebrity parents to spread the word that premature birth is a very serious health problem for babies worldwide.

“I’m working with the March of Dimes to prevent premature birth, the leading cause of newborn death. Every newborn deserves a healthy life,” said Mrs. Geddes. “With each week these precious babies stay and thrive in the womb, the risk of death and disabilities is reduced.”

Prematurity Awareness Month events are scheduled nationwide throughout November. Prominent buildings and landmarks in several states, including the Empire State Building in New York City, will be shining in purple light to symbolize hope for a healthy start for more babies. There also will be professional education programs, as well as family events and gatherings.

“Raising awareness of premature birth is the first step to defeating it,” says Dr. Jennifer L. Howse, president of the March of Dimes. “Our thanks go out to the celebrities, state officials and business and community leaders who are working to bring attention to this serious infant health problem. March of Dimes is dedicated to giving all babies a healthy start in life. We’re investing in research and programs to prevent preterm birth so more women will have full-term pregnancies and healthy babies.”

November 17 will be recognized around the globe as the fourth annual World Prematurity Day. More information is available at www.facebook.com/WorldPrematurityDay, where families and volunteers can share stories and videos about babies born too soon. The page features an interactive world map showing the home place for each story told.

Anne Geddes, renowned for her baby photos has created a signature image of a baby born too soon, cradled in the hand of a Leonardo DaVinci-inspired sculpture. She donated the image of baby Alfred, who was born 8 weeks early, weighing just two pounds, six ounces, to the March of Dimes, which made the photo the center of its 2014 World Prematurity Day campaign. “Tiny baby Alfred sends a fragile and yet powerful message. The initial heart-wrenching sight of such a tiny human being, quickly gives way to admiration for their sense of strength and their will to survive against all odds,” she explains.

As a volunteer ambassador for the March of Dimes, Mrs. Geddes is featured in a global public service message, which is being shared internationally to raise awareness about the need to prevent preterm birth and the work being done to give more babies a healthy start in life. Her message can be seen at here.

Thalia, Latin Grammy Award-winning recording artist, actress, and media personality, serves as March of Dimes global ambassador. Thalia will reach millions of fans worldwide through social media and a World Prematurity Day public service messages which can be viewed in English and Spanish.

Actress, singer and busy mom Hilary Duff also is lending her voice to the prematurity campaign. As part of her year-round volunteer support of the March of Dimes, she recently released a public service announcement featuring her new music in support the Foundation’s global awareness campaign. The video message is available.

The March of Dimes Prematurity Campaign is supported by corporate partners including Johnson & Johnson and Cigna, and gifts from millions of individual donors. Prematurity Awareness Month is nationally sponsored by First Response and the WellPoint Foundation.