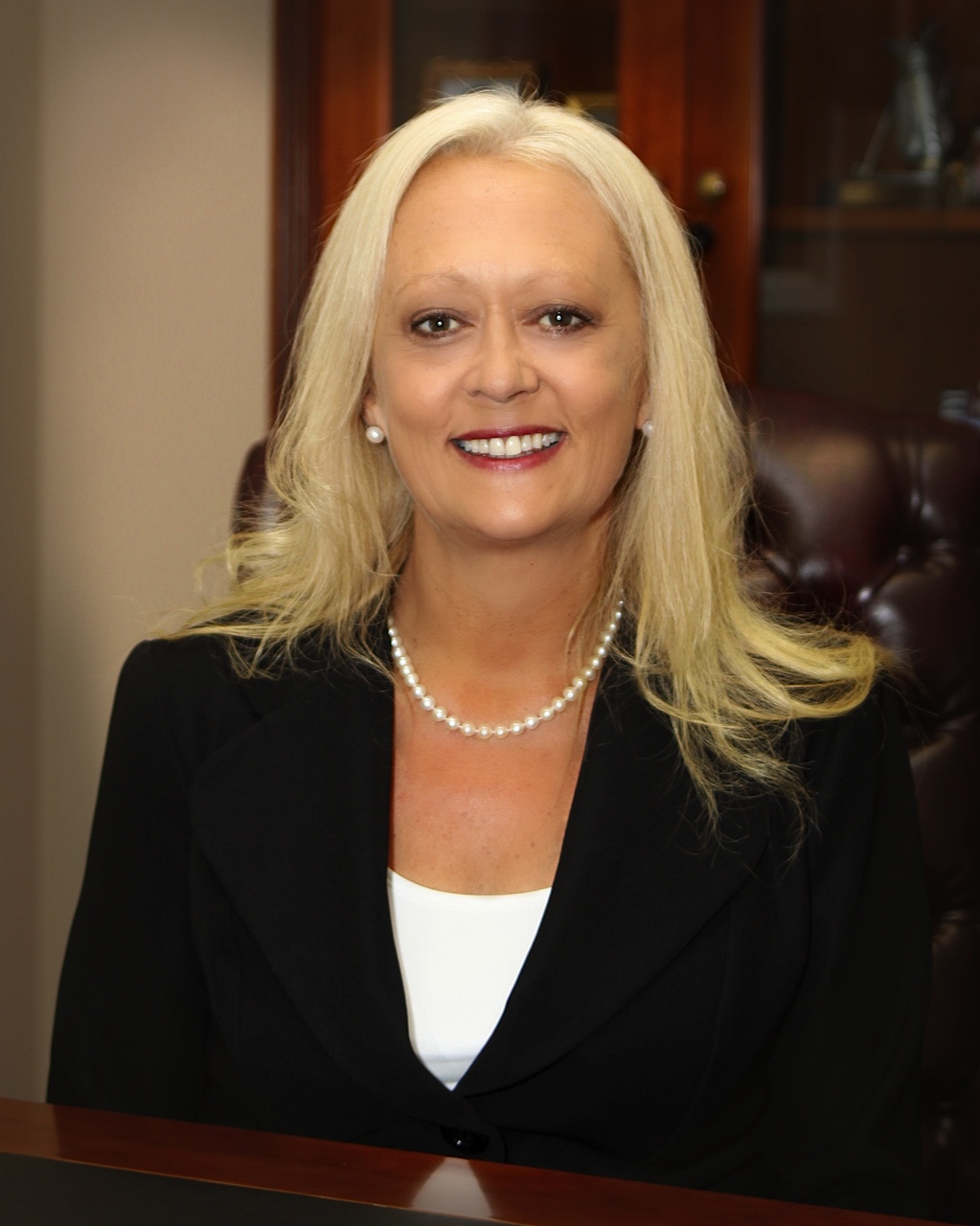 Lewis will serve as our 2015 Mount Airy March for Babies Chair. A role that she not only finds professionally meaningful but also personally as Lewis is a proud grandmother. “In February, 2012, my grandson, Cameron, was born premature,” stated Lewis. “Having been touched on a personal level by March of Dimes, I am honored to serve as Chair.” She has always known this to be an issue in her own community.   According to Cade Wright, MSN, RNC-OB and Director of The Birthing Center & Women's Services Northern Hospital of Surry County,  “ We had 382 births in 2014, of those 382 births, 33 of them were preterm  (which is 8.6%, very close to the national average of 9%).  We had three stillbirths, and one baby born with a syndrome.”

A true community leader, Lewis is involved with many organizations including the

Mount Airy Chamber of Commerce, Mount Airy Rotary, in which she was first female president, United Fund and is a Paul Harris Fellow and Major Donor to the Rotary Foundation. Additionally, she is currently a member of the Surry Arts Council board, NC Regional YMCA board and Northern Hospital of Surry County board of trustees.

As March for Babies Chair, Lewis will play an integral role in raising awareness and funds to advance the scientific research and educational programs at the core of March of Dimes effort to find causes and preventions for preterm birth and birth defects.

“March for Babies is a wonderful opportunity to involve individuals of all ages in a fun filled morning and all for a great cause,” Lewis said. “We look forward to seeing you, Saturday, May 9 at our 2015 March for Babies.”

March for Babies is the largest annual fundraising event for March of Dimes. More than four million babies are born in the United States each year, and March of Dimes has helped each and every one through more than 75 years of research, education, vaccines and breakthroughs.

Mount Airy residents can sign up today at www.marchforbabies.org and start a team with co-workers, family and friends.

March of Dimes is the leading nonprofit organization for pregnancy and baby health. With chapters nationwide and its premier event, March for Babies, March of Dimes works to improve the health of babies by preventing birth defects, premature birth and infant mortality. For the latest resources and information, visit marchofdimes.org or nacersano.org. Find us on Facebook and follow us on Twitter.