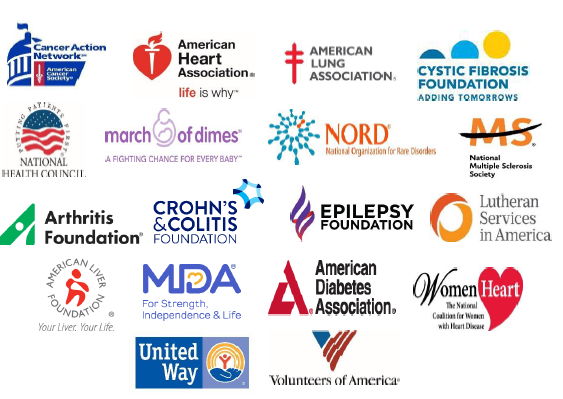 An executive order issued today by President Trump would encourage association health plans to enter the insurance market and change the rules governing the length and renewabilty of short-term catastrophic health insurance plans.

A statement from 18 patient groups, follows:

“This order has the potential to price millions of people with pre-existing conditions and serious illnesses out of the individual insurance market and put millions more at risk through the sale of insurance plans that won’t cover all the services patients want to stay healthy or the critical care they need when they get sick.

“Allowing the expansion of association health plans and exempting them from covering the essential health benefits—including services like preventive care, prescription drugs, or hospitalization—would mean Americans could again face arbitrary annual or lifetime coverage caps and insufficient benefits. Short-term plans would no longer be short-term, but instead could be sold for a year and renewed indefinitely. These plans can deny coverage based on pre-existing conditions and are inadequate for long-term insurance needs.

Together, these actions would likely split the market between those who need the comprehensive benefits provided under current law and those who are currently healthy and can gamble with substandard coverage. Siphoning off healthy people into risky, low-value plans, could leave millions of Americans with chronic or serious illnesses in an unsustainable insurance pool with rising premiums and fewer choices. It could also leave those who are healthy seriously underinsured when they face an unexpected health crisis.

“Americans deserve to have access to high quality, affordable care that enables them to effectively manage their health and covers the treatment they need, when they need it. Our organizations take our role as voices for the patient and provider community seriously and will use every opportunity, including public comment periods, to loudly speak up on behalf of those we represent.”