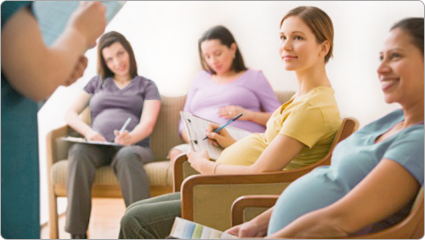 Program Chapter of the Year 2014

Chapter of the Year is a national March of Dimes awards program that recognizes excellence in several areas. The 2014 Chapter of the Year winners  in the program category were Kansas, Nebraska and Texas. Following are a few highlights of the winning chapters’ 2014 program initiatives: 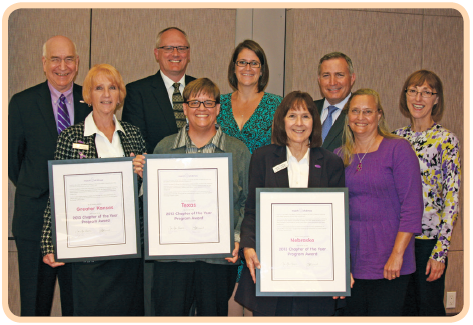 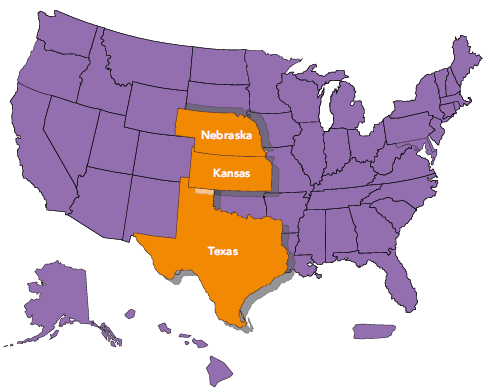 The Texas Chapter’s strategic mission investment plan focused on health disparities, group prenatal care and quality improvement to reduce early term and late preterm births. More than 4,000 Hispanic women were reached through Becoming a mom/Comenzando bien; 95 percent of participants who reported birth outcomes had a full-term birth and all participants reported that they changed at least one health habit. The chapter continued to have a leading role in a partnership with the Department of State Health Services, hospital association, ACOG and other groups to reduce EEDs. Eight hospitals across the state successfully implemented the March of Dimes 39+ Weeks Quality Improvement Service Package, and approximately 20 hospitals had hard stop policies in place to prevent scheduling of EEDs.

The NICU Family Support national awards recognize outstanding achievements made by a NICU Family Support program. The Missouri Chapter’s NICU Family Support Program at St. Louis Children’s Hospital received the 2014 Project of the Year Award for its success that improved support and education. Through NICU Family Support activities, 98 percent of families received Parent Care Kits; parent participation in medical rounds increased from 10 percent to 42 percent, and 150 nurses were trained in the benefits of kangaroo care. 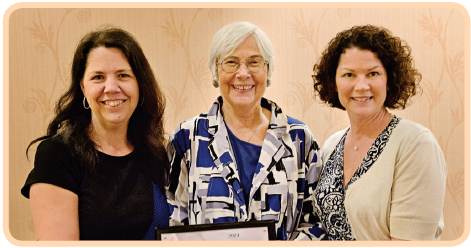 The NICU Family Support hospital managed program at St. Luke’s Hospital in Bethlehem, Pa., received the 2014 Site of the Year Award. In partnership with a group of committed volunteers, the program successfully changed the culture of the NICU to encourage skin-to-skin holding for all families. The program also spearheaded initiatives to further involve families in their baby’s care, including implementing daily physician bedside rounding and establishing a system to include parents in the reports between nurses at changes of shift. 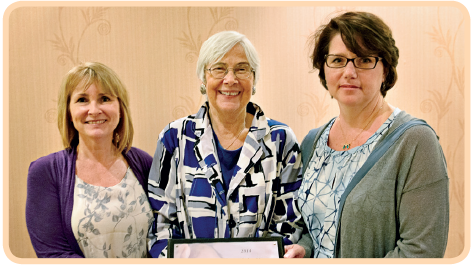 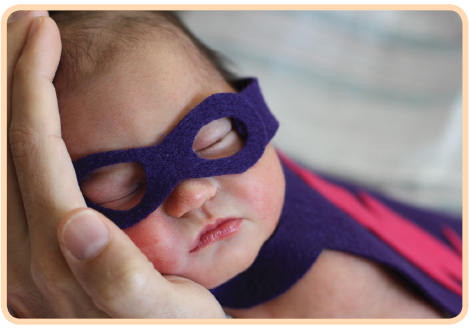 See how your state rates on the report card.