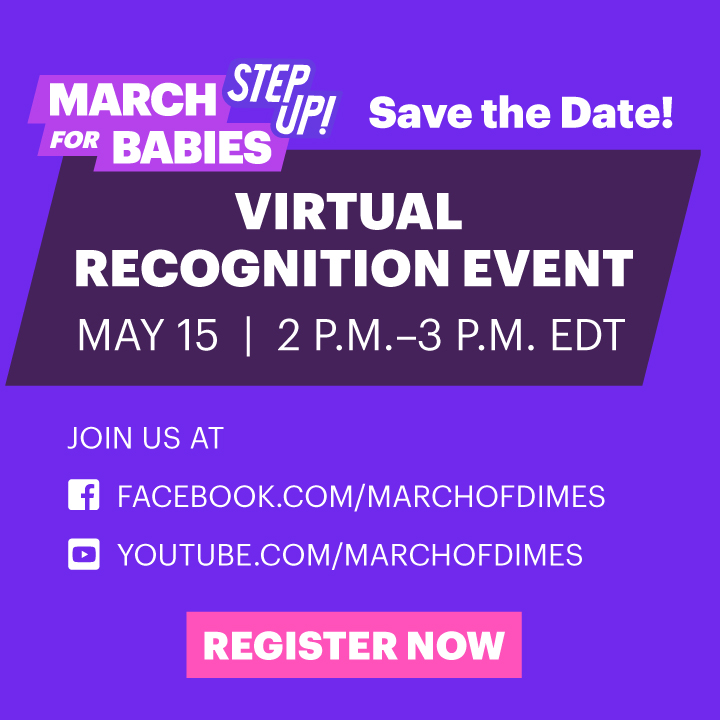 Getting ready to be a mom

As you prepare to grow your family, tap into our education information and resources to give yourself and your baby the best possible start. Check out the articles to the left and stay up to date with the latest advice for you to be healthy and strong.

Getting ready to be a mom

Other Getting ready to be a mom topics

Each month your ovaries release an egg about 14 days before the first day of your period. This is called ovulation.

How do you know when you ovulate?

Here are some ways to help you figure out when you're ovulating:

If you’ve stopped using birth control, how long should you wait before trying to get pregnant?

There’s no right or wrong amount of time to wait, but the kind of birth control you used may affect how soon you start ovulating. For example: