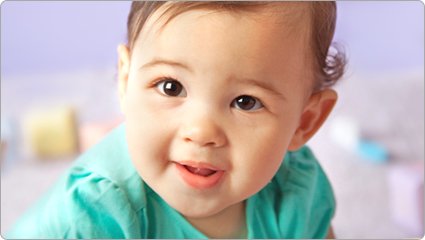 Mothers March is the first and longest-running March of Dimes fundraising event, began in 1950 as a door-to-door campaign to eradicate polio in the United States. With that battle won, the march evolved to support the larger March of Dimes mission to fight for the health of all moms and babies.

More than 60 years ago, parents in Phoenix, A.Z. organized a collection by asking fellow Americans to "Turn on your porch light, fight polio tonight." In minutes, more than $45,000 was raised and the annual Mothers March Campaign was born.

Today, funds raised through Mothers March support lifesaving research and programs that help moms have healthier pregnancies and stronger babies. Volunteers are recruited by phone and mailed special volunteer kits containing cards, letters and a list of neighbors. They then mail letters to their neighbors, asking for donations to support March of Dimes. Every year in communities all across the country, hundreds of thousands of volunteers participate in this historic campaign to raise funds and awareness.

Please contact us if you'd like to volunteer for Mothers March. And if you get a letter from a neighbor, you can make a real difference for families by sending your donation to:

Please include your name, address and volunteer ID number (if available) so we can properly acknowledge your efforts.